In 2019, Sole Chang joined The Phoenix Symphony as a member of the clarinet section. He has played with the Dearborn Symphony, La Mirada Symphony, Debut Chamber Orchestra, and Downey Symphony, and was also a substitute player for the Stockton Symphony and San Luis Obispo Symphony. Additionally, Sole has performed in the Eastern Music Festival, AIMS Festival, and Aspen Music Festival. Sole received his Bachelor of Music in 2016 from University of Michigan where he studied with Daniel Gilbert and Chad Burrow. While pursuing his Master of Music degree at California State University, Long Beach under the direction of Helen Goode-Castro, Sole became the winner of the school concerto competition and performed as a soloist with the orchestra. Since his graduation in 2018, Sole has been a student of Burt Hara. When not performing at symphony hall, Sole loves to go running with his dog, Casper. 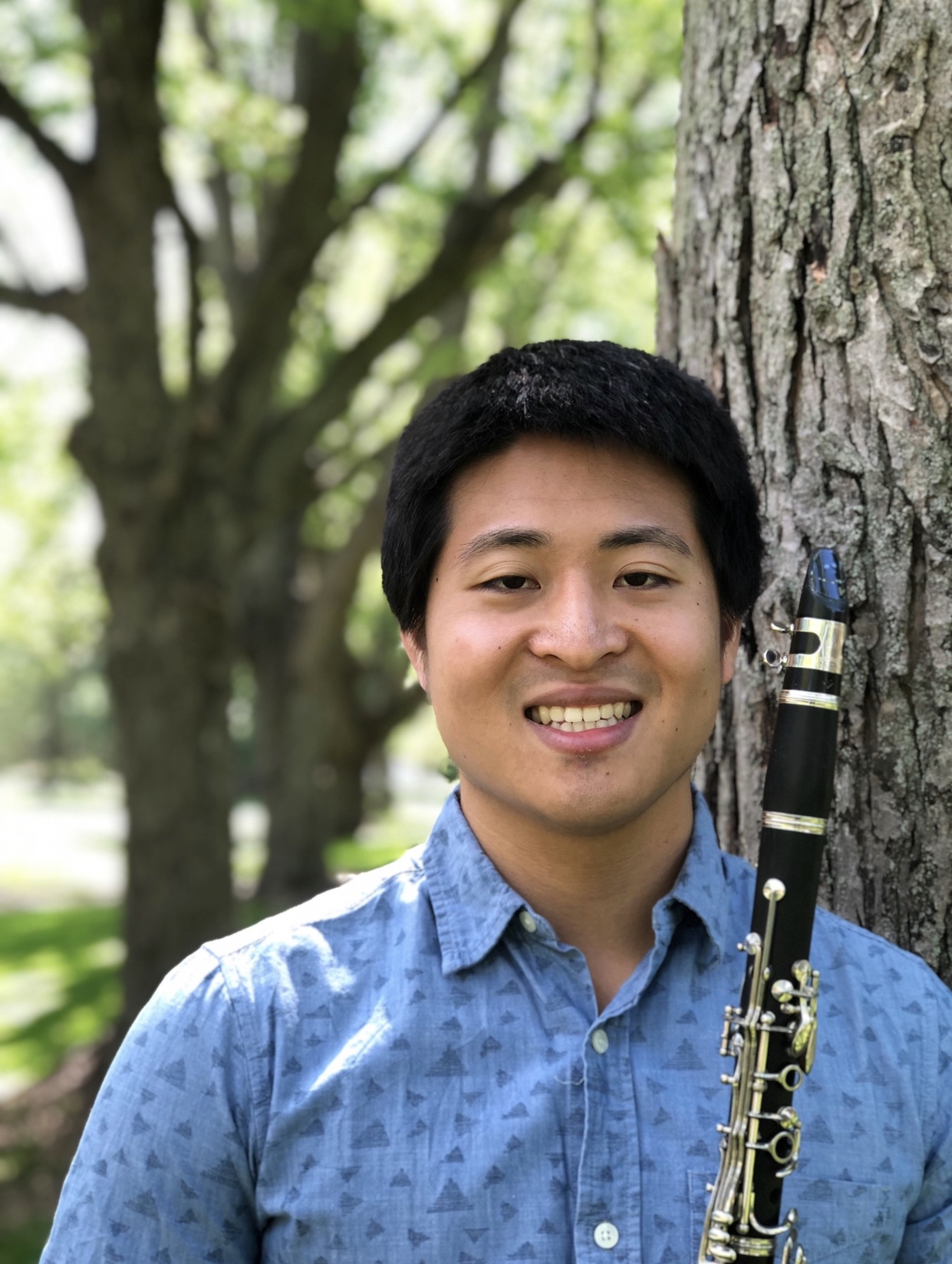