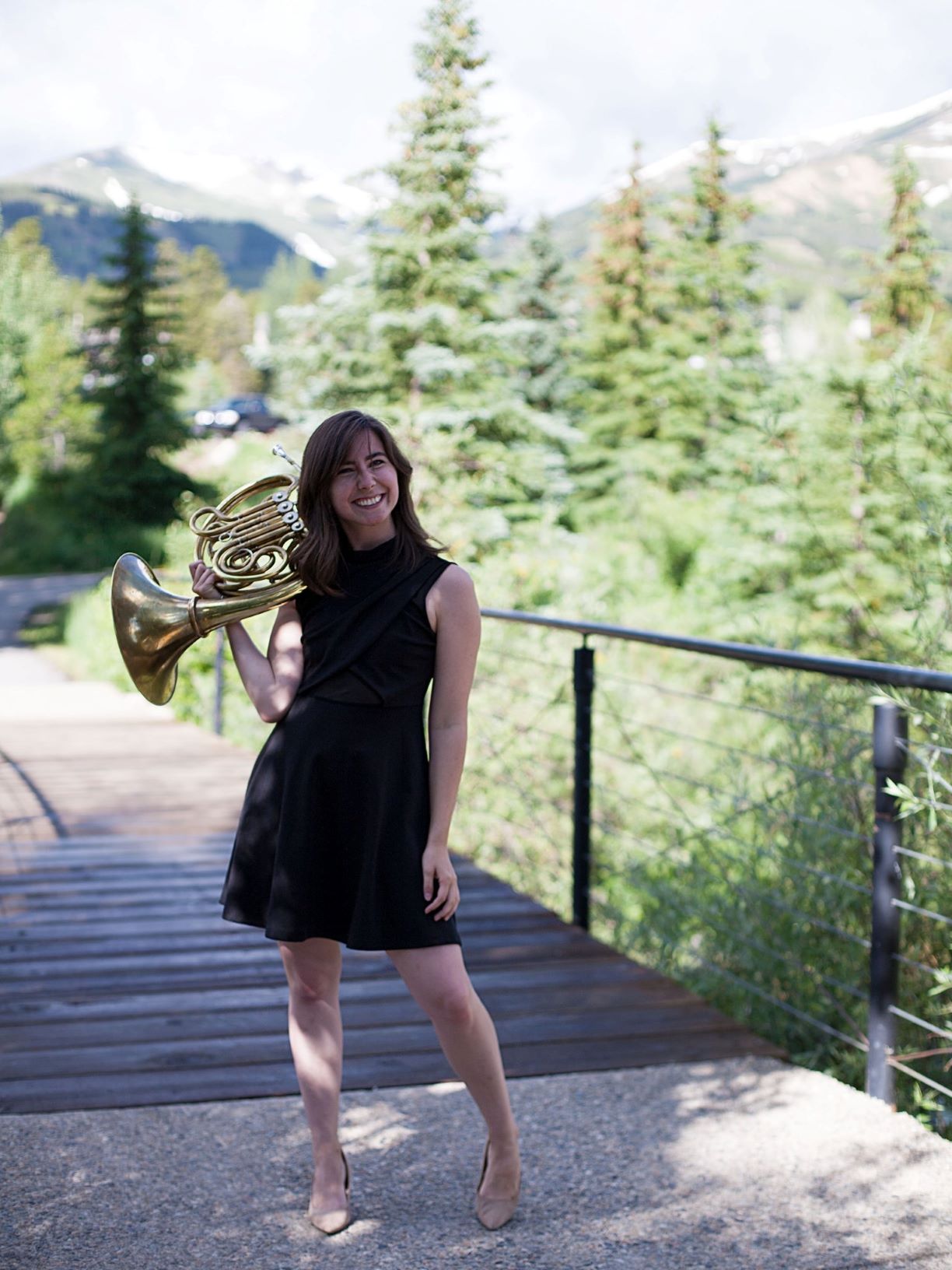 Shelby Nugent joined The Phoenix Symphony as second horn in 2017. Before coming to Phoenix Nugent completed her undergraduate studies at Northwestern University with Gail Williams and Jonathan Boen, graduating in 2016. She was a regular member of the Civic Orchestra is Chicago for two seasons. During the summers she has performed with various festivals including The Grand Teton Music Festival, Artosphere Festival Orchestra, Des Moines Metro Opera Orchestra, and The Britt Festival Orchestra. A native of Waterloo, Illinois, a small town in the St. Louis Metropolitan area, Shelby studied with St. Louis Symphony member Tod Bowermaster and spent four seasons as a member of the St. Louis Symphony Youth Orchestra. Shelby loves playing in The Phoenix Symphony and living in the desert! She especially loves playing Beethoven and is very excited to perform his Third Symphony “Eroica” next season. When she’s not on stage she is usually taking advantage of the amazing hiking trails around The Valley with her dog, Jovie.