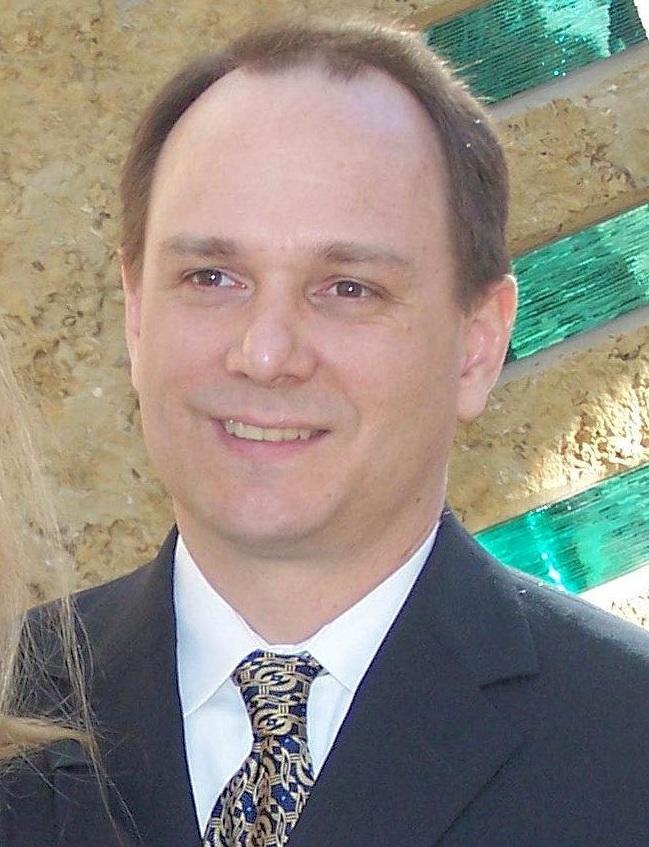 Cellist Michael D'Avanzo joined the Phoenix Symphony in 1990. Born and raised in Providence, Rhode Island, Michael was educated in New York City, earning his Bachelors at Mannes College and his Masters at the Julliard School. Some of the summer festivals he has performed include The Aspen Music Festival, The Santa Fe Opera, and The Utah Festival Opera among others. Michael is also a professional bowmaker having studied his craft with Michael Vann and Steve Beckley as well as at the Violin Society of America's Oberlin Summer Workshops. Many of his creations are played by his colleagues in The Phoenix Symphony and other professional orchestras in North America.