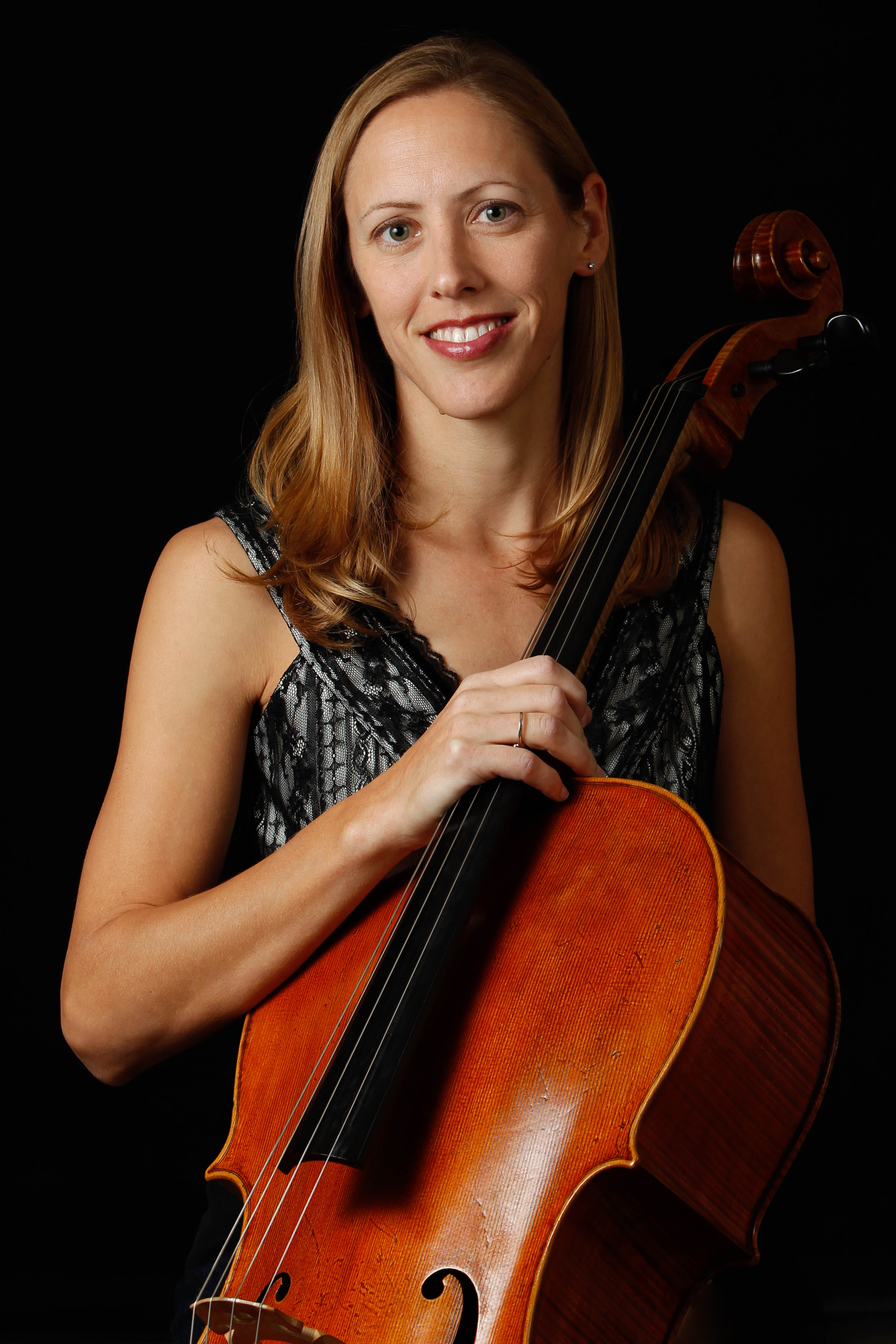 From 2002 to 2009 Melita held the position of principal cellist of the Arkansas Symphony Orchestra, and, as a member of that orchestra’s resident string quartet, she performed over seventy-five chamber recitals throughout the state. She also appeared as soloist with the orchestra on two occasions, performing concertos by Saint-Saëns and Brahms.

While residing in Fort Wayne Melita performed regularly with the Grand Rapids Symphony, the South Bend Symphony, and the Richmond (IN) Symphony as principal cellist. Melita appeared as soloist with the Richmond Symphony in 2014, performing Victor Herbert’s second cello concerto. After joining the Fort Wayne Philharmonic as principal cellist, Melita was heard regularly in chamber recitals as a member of the orchestra’s resident string quartet.

The Phoenix Symphony’s 2016-2017 season featured Melita as soloist performing Leonard Bernstein’s Three Meditations from Mass. In addition to performing with the Phoenix Symphony, Melita enjoys regularly collaborating with her colleagues in chamber recitals throughout the valley.

Melita and her husband Jeff have two young children, Paul and Clara.