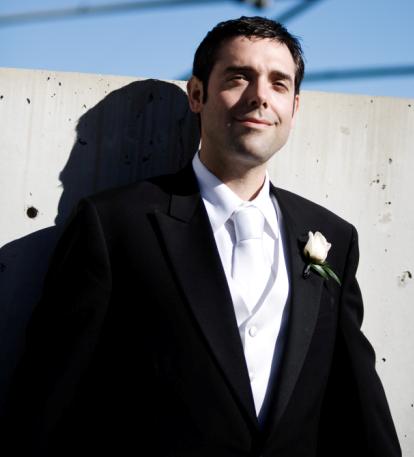 Born and raised in Montreal, Canada he began studying the viola at age eight.  Mathieu earned his Bachelor’s Degree in Viola Performance from the Montreal Conservatory of Music. He went on to earn his Graduate Certificate of Professional Studies in Viola at the Cleveland Institute of Music under the tutelage of Robert Vernon, Principal Violist of the Cleveland Orchestra.

In addition to his orchestral appointments, Mathieu has performed with several prominent music festivals throughout the U.S. and Canada including Spoleto Festival USA, Music Academy of the West in Santa Barbara, Orford Center for the Arts in Montreal, and the Laurentides Summer Festival in Quebec.  Within his festival involvement, he has had the privilege to study with renowned violists including Kathleen Winkler, Donald McInnes, Warren Jones, Peter Salaff and Jerome Lowenthal.

In 2004, Mathieu was appointed a member of the Grant Park Orchestra in Chicago.  He continues to perform each summer in the Grant Park Music Festival; the nation’s only remaining free, outdoor classical music summer series, under the direction of Carlos Kalmar.