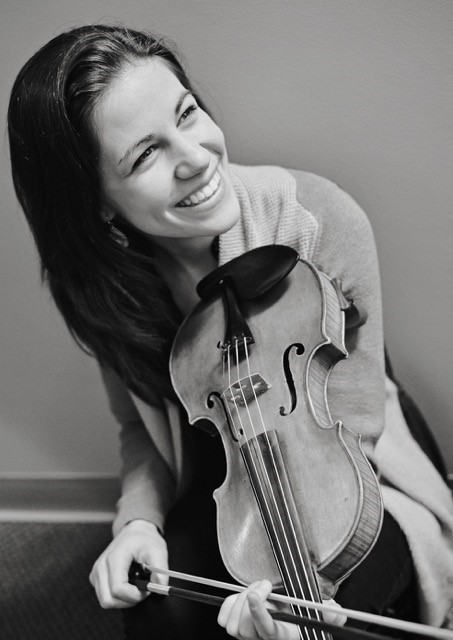 Violinist Leah Latorraca has been a member of the Second Violin section of The Phoenix Symphony since 2017. She has performed as a soloist with the Madison Symphony Orchestra and Milwaukee Symphony Orchestra, and chamber music performances have included collaborations with Lawrence Dutton, Hsin-Yun Huang, Gary Hoffman, Ani and Ida Kavafian, Robert McDuffie, and Julie and Rebecca Albers. Leah has performed frequently at the Rome Chamber Music Festival, Amelia Island Chamber Music Festival, and Colorado Music Festival, and has also been a participant in the Yellow Barn Young Artist Program, Banff Centre Masterclasses and Orchestral Sessions, the Heifetz International Summer Institute, and the National Repertory Orchestra.  Prior to joining the Phoenix Symphony, Leah held section violin positions in the Akron and Canton Symphonies, and also played with the Rochester Philharmonic Orchestra and the New World Symphony. Leah received her Master of Music in 2017 from The Cleveland Institute of Music, studying with Stephen Rose, and her Bachelor of Music from The McDuffie Center for Strings, where she graduated in 2015.