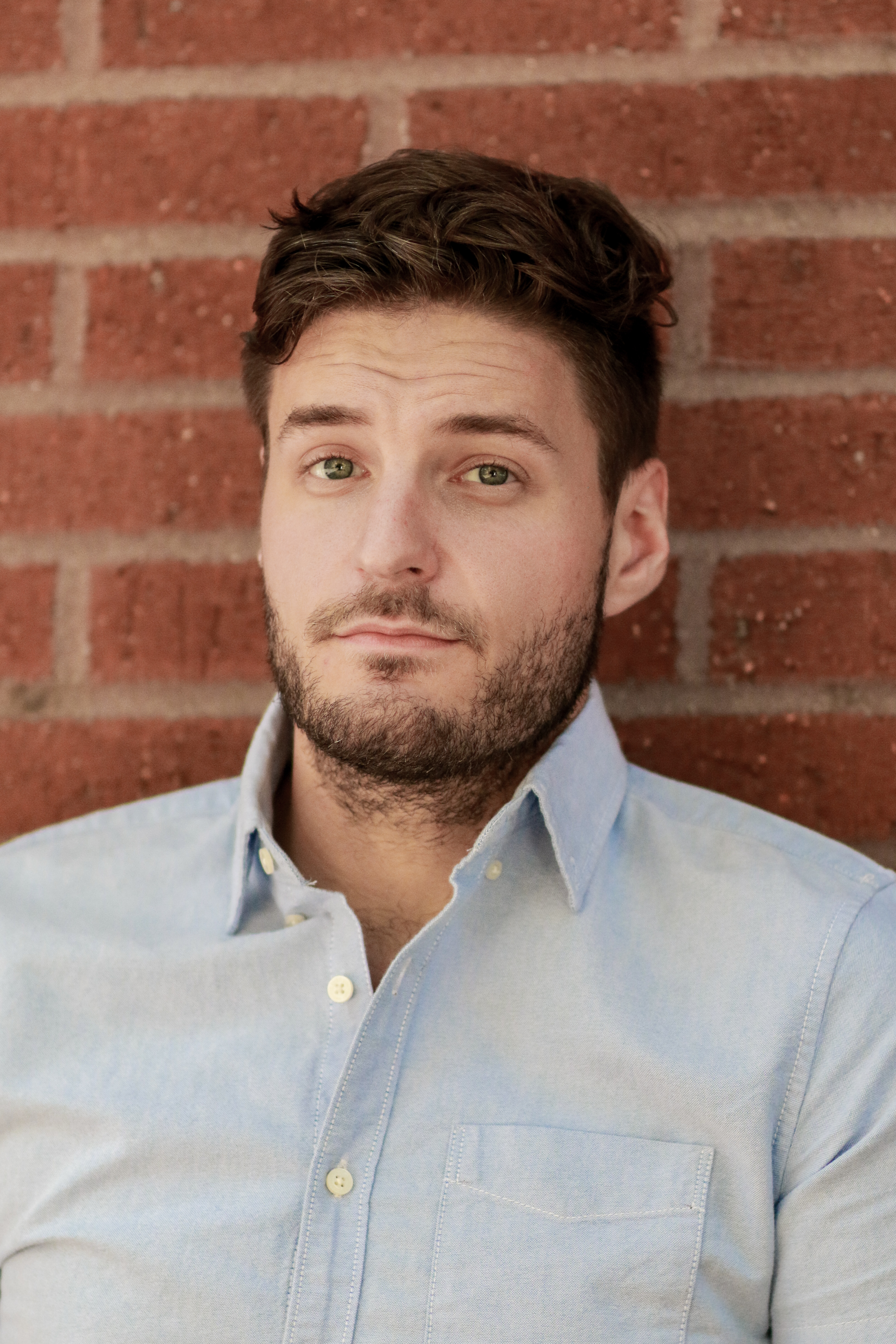 Kevin Gobetz is thrilled to make his professional debut as principal bass of the Phoenix Symphony. Previously, he was acting section bass in both the Los Angeles Philharmonic and the San Diego Symphony for two seasons. Kevin is a former fellow of the New World Symphony and earned a masters degree and graduate certificate from the University of Southern California from 2012-2016 where he studied with David Allen Moore. He also studied with Nicholas Walker and earned a bachelors degree in music performance and music education from Ithaca College.

Kevin has performed with several prominent figures in the Los Angeles area, including the Grammy Award-winning acapella group Pentatonix, reggae artist Damian Marley and Kevin Olusola on his Adele Medley for solo cello and strings. Kevin has spent many summers studying the double bass at various music festivals including the Tanglewood Music Festival, Aspen Music Festival, and Domaine Forget Academy.