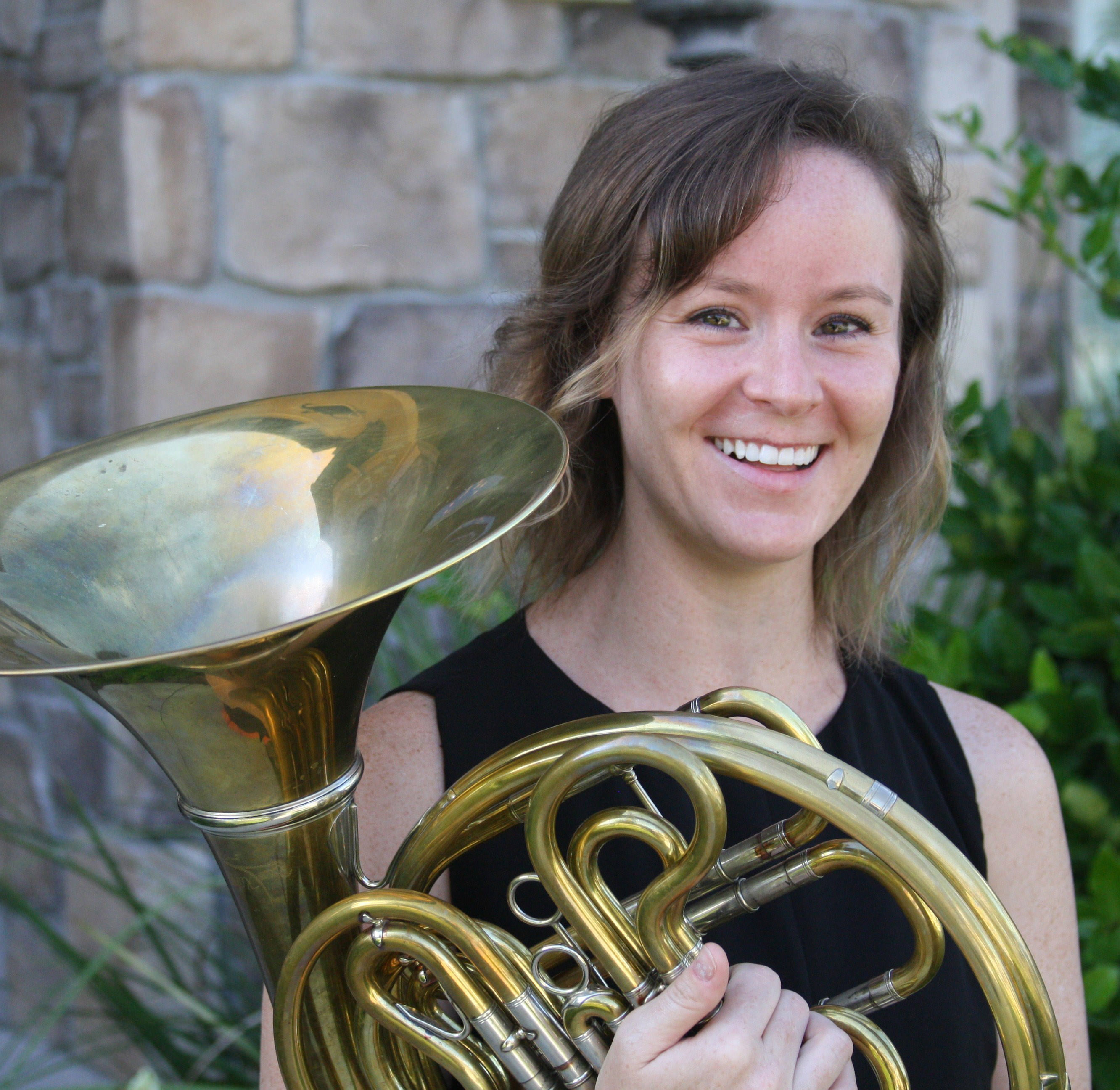 Cassie was born in Texas, where she started playing the horn at age twelve. She went on to receive a Bachelor's degree from The New England Conservatory of Music, where she met her husband Lee, and a Master's degree from The University of Michigan. Cassie spent many years freelancing in the Michigan area and has performed with many orchestras across the country, including the symphonies of Detroit, Syracuse, Harrisburg, Windsor, and Fort Wayne.  She played the 2012 season with the Hawaii Symphony Orchestra in Honolulu as fourth/utility horn.

When not playing the horn, Cassie enjoys spending time outdoors hiking, running, and swimming.  She considers herself a movie nerd, and while living in Michigan she capitalized on the state's film incentives and worked as an extra or stand-in on many films including Scream 4 and Oz: The Great and Powerful.