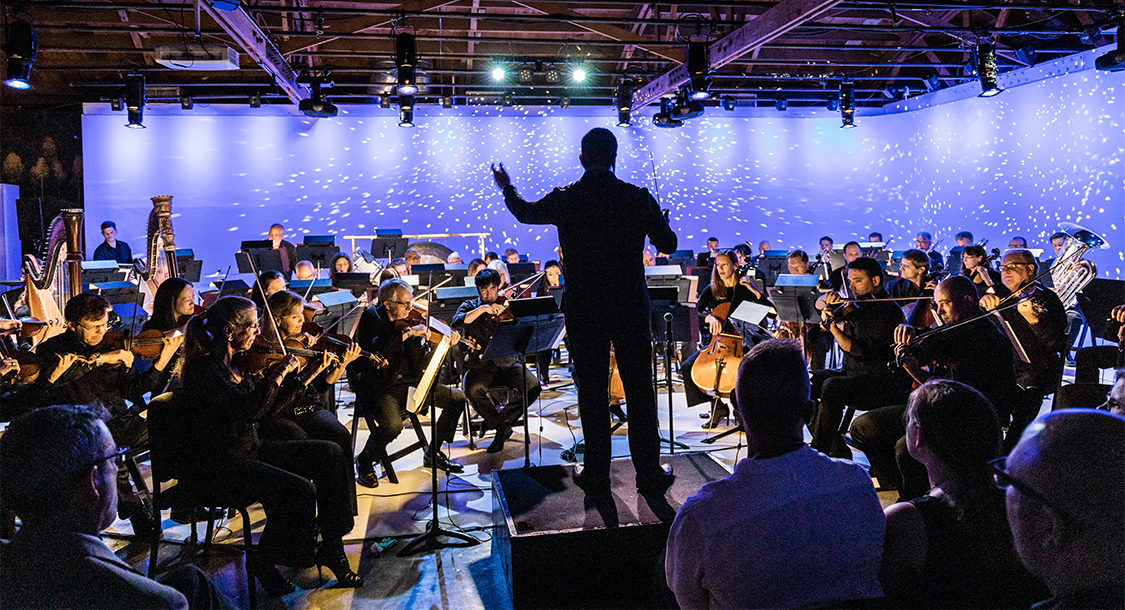 
The Air Suspended is commissioned for Shai Wosner, by The Phoenix Symphony with support from the Adele and John Gray Foundation, Albany Symphony, and 92nd Street Y with support from Richard Replin & Elissa Stein.

Special thanks to David and Vita Bornemann for their invaluable commitment to ensuring our performances are accessible to the community through our broadcast series.