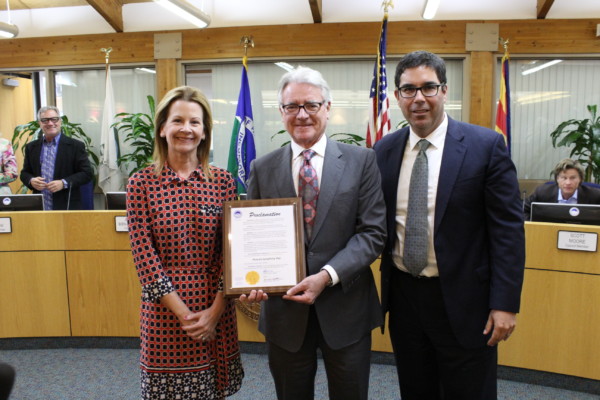 A large percentage of the audience and patrons of the Phoenix Symphony are residents of Paradise Valley, according to a summary statement, and some have opened their homes to performances by Phoenix Symphony musicians in intimate residential settings in a series called “Parties of Note.”