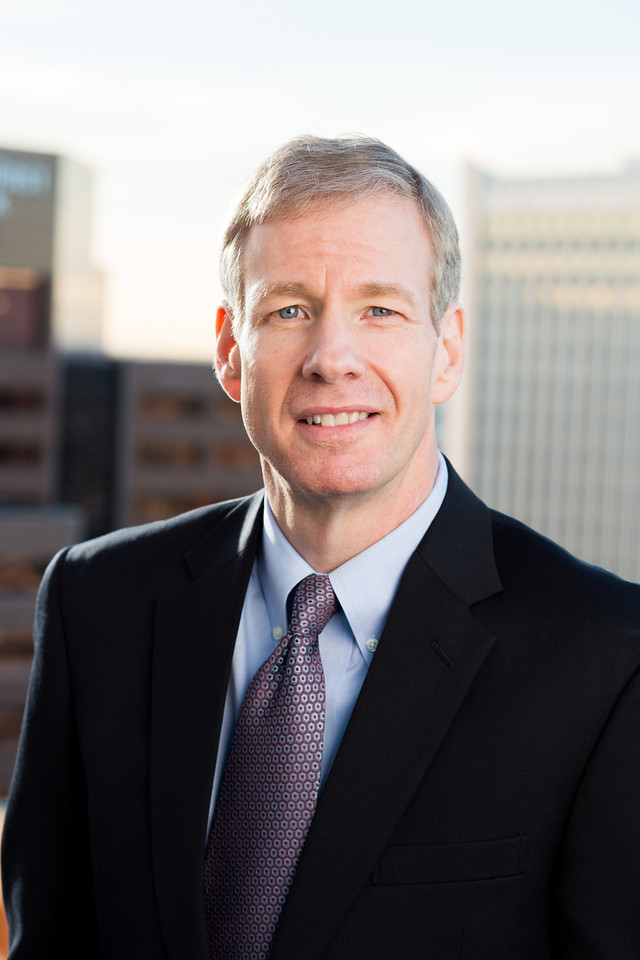 Jim Ward is currently President and CEO of The Phoenix Symphony Association. Under Ward's leadership the Symphony has undergone a rapid and comprehensive transformation establishing the financial stability of the Association.

Prior to joining Alsop Louie, Ward was President of LucasArts and Sr. Vice President of Lucasfilm, Ltd. where he was responsible for the business growth of the "Star Wars" and "Indiana Jones" franchises across the motion picture, television, home video and video game revenue streams. Ward’s thirty-year business career began in advertising with Doyle Dane Bernbach in New York, then as Senior Vice President and General Manager of BBDO/Los Angeles and onto Worldwide Account Director for Wieden and Kennedy in Portland, Oregon. As an advertising executive, Ward has been involved in many major global product introductions including Apple Computer’s original PowerBook, Microsoft’s Windows ’95 with the Rolling Stones and Nike’s introduction of Tiger Woods.

Ward also was nominated for an Emmy in 2007 as an Executive Producer for a Primetime Non-Fiction Special, won a Rocky Mountain Emmy in 2014 as a Producer for Art/Entertainment Program or Special, is a member of the Academy of Television Arts and Sciences, served as Chairman of the Entertainment Software Association in 2007, and was Chairman of the Creative Committee for the 2016 San Francisco Olympic Bid Committee. In addition, he has been recognized as one of Advertising Age’s Top 100 Marketers, was EPM’s Entertainment Marketer of the Year, and was elected by his peers to be the Chairman of the Executive Directors of the League of American Orchestras, was a member of Thunderbird’s Global Council, an advisor to ASU’s SkySong Center for Innovation and a member of the Board of Trustees at Hanover College.

He also ran for Congress in Arizona’s Fifth Congressional District during the 2010 cycle.